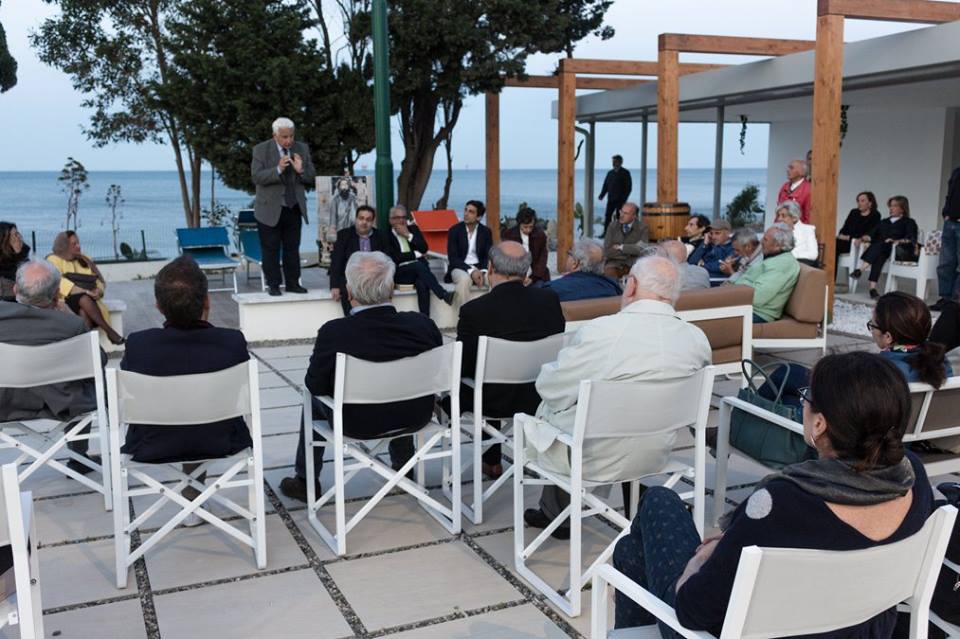 Friday was held in Crotone first cognitive meeting of the New School Pythagorean.
The event saw the participation of many interested people, women, youth, professionals and other relevant associations and institutions, with which to start synergistic relations and shared actions.

They were briefly introduced some of the main themes of the Pythagorean thinking discounted to present-day problems that affect the society, and which are an integral part of the new association principles, including the issue of violence, existential problems, nutrition, sexuality and fundamental role of women to create social harmony.

To this end it was announced and introduced the “tiaso” initiative in which women will be able to meet and propose solutions, ideas and actions to be taken.
Another aspect little known but which is the very origin of the Italian name is “sissizio” the common banquet that Pythagoras filming in feasts celebrating. The symbol of ox bread that Friday has characterized the event demonstrates the overcoming of the logic of violence and individualism, in a perspective of participation and sharing more than ever necessary today

The Association New Pythagorean School will promote a series of meetings to explain the ideals and the principles guiding the project, one of the next is scheduled in Rome, and the event to start foundation to be held in Crotone in the second half of August.
Already many are the founding partners who are joining also from other nations, individuals and organizations, and everyone can join in, participate and connect filling out the membership application there is no foreclosure.
The speech of Salvatore Mongiardo meeting of 13 May in Crotone 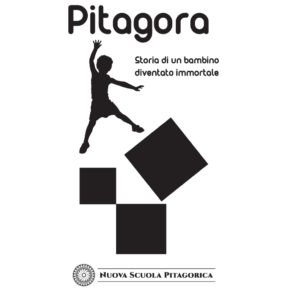