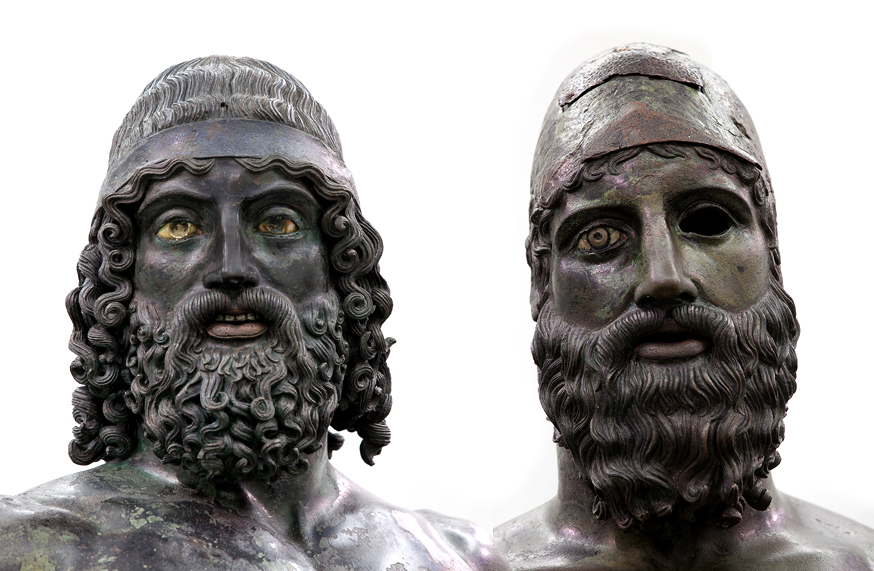 News
On May 12, the New Pythagorean School will be presented in the city of Reggio Calabria at Dante Alighieri University in Via del Torrione 95.
The event is scheduled to start recording at 5.30 pm and then proceed with the interventions of the Rector of the University Prof. Salvatore Berlingò and members of the New Pythagorean School Marco Tricoli, Rosa Brancatella and Salvatore Mongiardo.
Inaugurated in Crotone in August last year, the New Pythagorean School already has about 250 members from various parts of Italy and the world, with the aim of promoting activities, comparisons and to bring out those pythagorean and Italic values in many ways unknown but today more than ever actual and useful to the entire planet.
Few people know that it was precisely thanks to Pythagoras that the words “philosopher”, “cosmos”, “math” were born in his school. Thanks to the Pythagorean phenomenon, which fused with Italic principles, developed what was later called Magna Grecia.
Calabria, the first Italy, feels the need to rediscover its past made of great ideals and fantastic personalities.
The 12 May meeting is open to all, free citizens, enthusiasts, professors, students and will be the occasion to discuss some of these important themes, so you are all invited, do not miss it.
Share: