The city of Crotone returned to being the center of cultural and philosophical disclosure and reference point for the whole world. 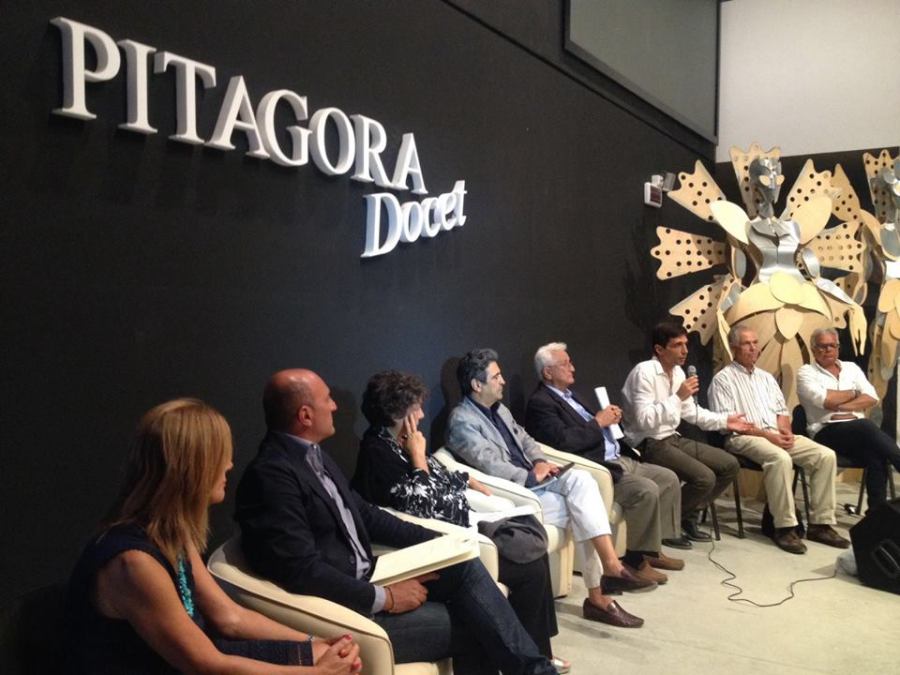 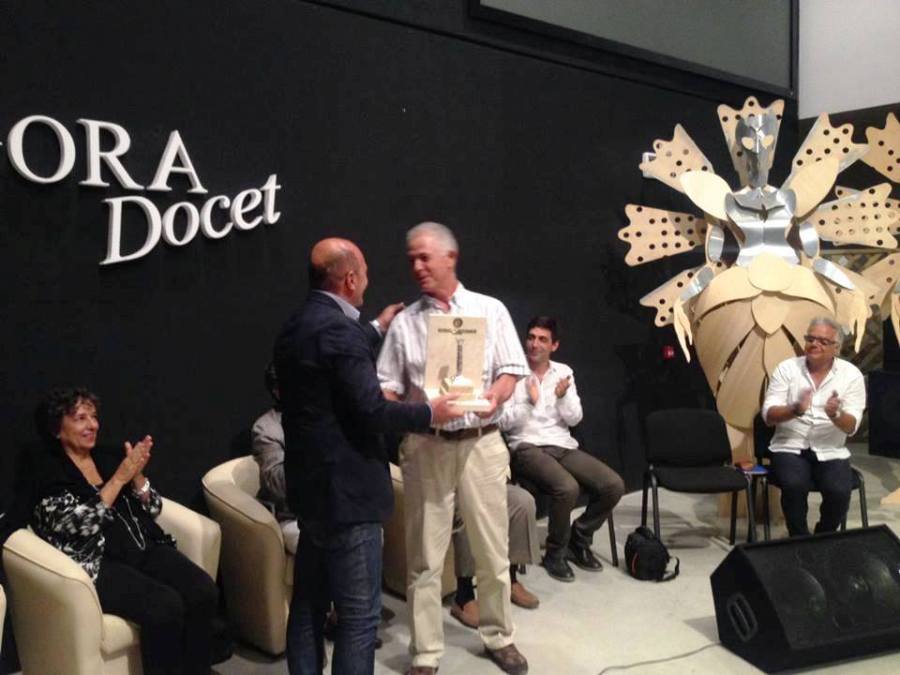 For this reason, the development of the New Pythagorean School in place that saw for the first the birth of the concept and the term philosopher, home to ancient Italic values ​​of friendship and solidarity, is now more than ever necessary and urgent for entire humanity.
This project is characterized by a profound openness and transparency, anyone can join as a founder member in accordance with their skills and wishes, providing ideas and suggestions, proposing actions to the dissemination of ethical and scientific information useful to the evolutionary improvement of society.
Today there are in program various activities, seminars and events, publications, contributions and synergies with other organizations with a view to sharing and international networks.
A first important result has already been achieved with the beginning of a twinning between the Greek island of Samos, native home of the great philosopher Pythagoras, and Crotone, place the development of the Pythagorean School and Magna Grecia.
In fact in recent days, particularly in the opening ceremony of the New Pythagorean School, the delegate of the Municipality of Samos and the mayor of Crotone have laid the foundation for a solid cooperation.
The opening day of August 18, characterized by an extraordinary participation of people from many countries, has experienced two distinct phases, a first in the afternoon at the sacral promontory of Capo Colonna, where there was the ancient temple of Goddess Hera, in which It was read two poignant poems and visited the national archaeological museum. The Second phase instead, the official opening, took place at the Pythagorean Gardens, in the city center, where the Management Board of the New Pythagorean School consists Rosa Brancatella, Salvatore Mongiardo, Domenico Monizzi and Marco Tricoli illustrated aims and objectives. Subsequently particularly concrete followed the words of city government represented by the mayor Ugo Pugliese and the councilor for culture Antonella Cosentino, which reaffirmed the importance of the event and the particular historic moment that we live, making official with the delegate of Samos, Stamatis Skoutas, the start of the twinning and cooperation between two centers that aspire to become a guide for the Mediterranean and for the whole world.
The evening also experienced important artistic moments that have thrilled the many present, with installations of Stone Balancing by Mario Carné, a new art form now spread globally that sees Crotone as an early development centers in the world and especially thanks to the wonderful performances of the crotonean School of Dance Olimpia, inspired by ballet opera “Pythagoras Odyssey of a Theorema”, directed and choreographed by Alessandra Blaconà , the narration Andrea Giuda and the artistic direction of Lizzi Sisters. Activities of Crotone, of Calabria, showing that this land, too often denigrated and humiliated, has the potentiality and unique material and above intangible resources, that since ancient times offers growth and changing patterns to the world.
No doubt it is necessary a work of clarity and awareness, but the consensus is that this world, increasingly based on blatantly anti-Pythagorean values, can not go on in a chaotic and confused climate, so it’s time to take action, reasoning and with a bit of courage and a lot of sharing going forward together united towards a common destiny of happiness and harmony.